There are a number of diseases under the heading amyloidosis which result from the systemic or localised deposition of amyloid fibrils in the extracellular spaces of organs and tissues.

Are there different types of hereditary amyloidosis?

What does ATTR stand for?

More information on the naming of Amyloidosis types

The most common types of hereditary ATTR amyloidosis (ATTRv) diseases are:

If there is already a family history of hereditary amyloidosis suspicions will be raised.

Amyloidosis can only be definitively diagnosed by a tissue or organ biopsy.

The genes of all known types of hereditary systemic amyloidosis can be analysed through a DNA test. Healthy individuals of with a relative diagnosed with a type of hereditary amyloidosis may choose to undergo DNA testing to see whether they carry the gene.

It is advised that this is discussed with a doctor and perhaps seeing a genetic counsellor before undergoing this test.

Other tests to help with diagnosis, assess organ involvement and the degree of damage may include:

Liver transplant may be suggested for a small number of ATTRv patients to slow the production of the precursor protein TTR in the liver.

Kidney and liver transplants may be recommended for patients with organ failure.

Supportive treatments for the organs and tissues damaged by the deposition of the amyloid protein and accompanying symptoms is very important, including dialysis. 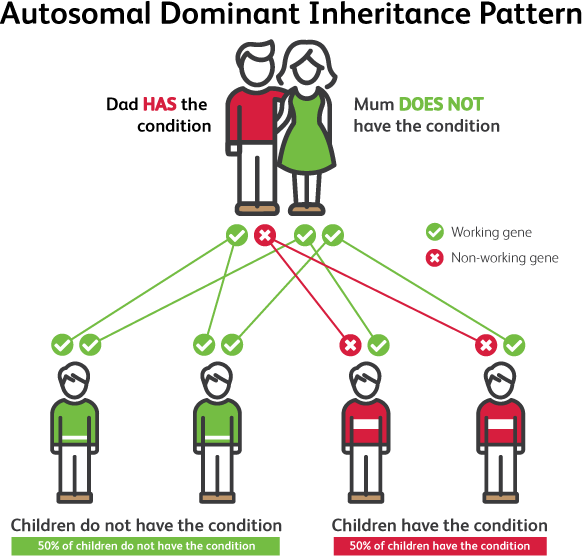 Should I have it done and where do I go for advice and the test?

Read the information below from the Health Direct web site and talk with your local doctor of the medical team caring for your relative who has been diagnosed with hereditary amyloidosis.

Benefits and Risks of Genetic Testing